He was born in 1955 in Adagide Ödemiş. He completed his primary, secondary and high school education in Ödemiş. He graduated from Eskişehir State Engineering and Architecture Academy in 1976 as a Civil Engineer. Between 1976-1985, he worked as the Science and Zoning Affairs Manager of Ödemiş Municipality. Since 1985, he has been continuing to make reinforced concrete-steel projects of hundreds of thousands of square meters as a Static Engineer of Projects of different scales in the Aegean region. Since those years, he has been continuing to do Official Public Works and Special Construction Works. Since 2007, it has opened Bağlanlar Olive Oil Factory, which is the largest olive and olive oil processing factory in Ödemiş and its vicinity, and continues to work with the brand of the same name. (www.baglanlar.com)

He is married, one is a Master Architect, one is an expert in Business Administration / Finance, has two sons and four grandchildren. 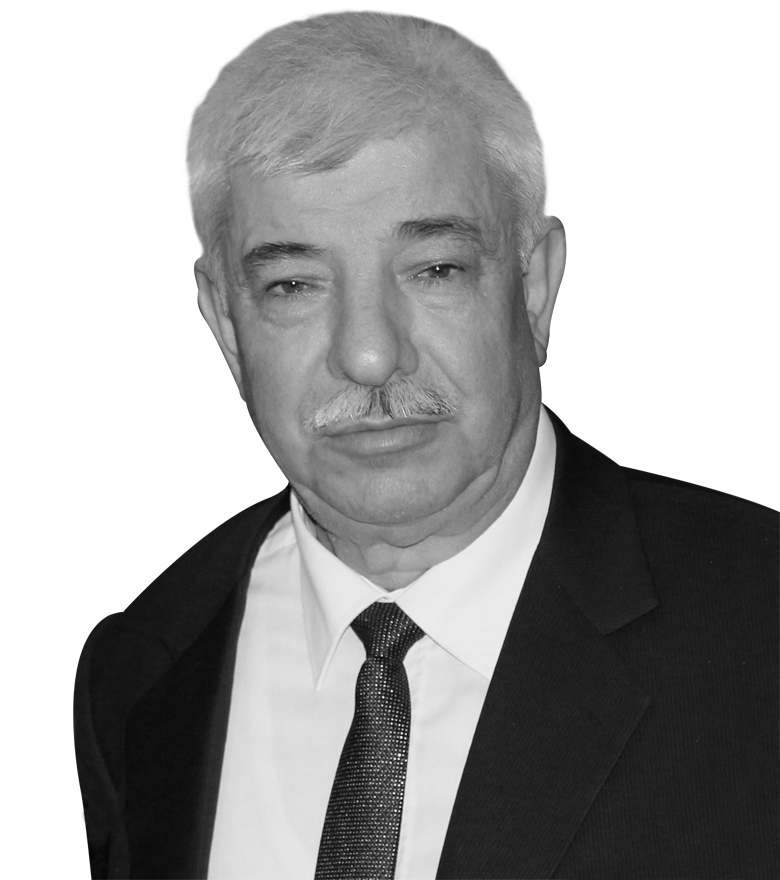 Sizlere daha iyi bir hizmet sunabilmek için sitemizde çerezlerden faydalanıyoruz. Sitemizi kullanmaya devam ederek çerezleri kullanmamıza izin vermiş olursunuz. / We use cookies on our site to provide you with a better service. By continuing to use our site, you allow us to use cookies. TAMAM / ACCEPT